Stuck in a Hole 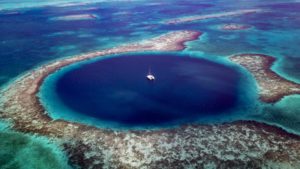 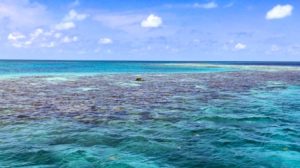 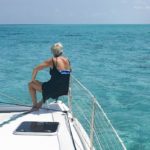 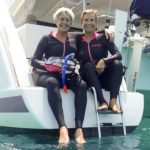 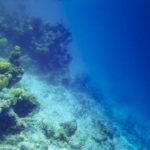 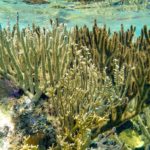 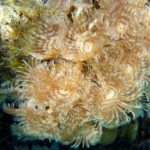 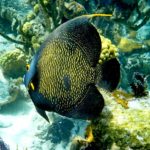 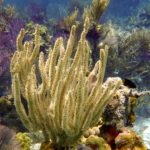 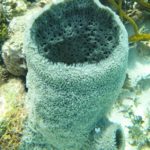 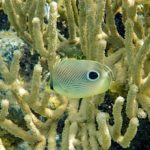 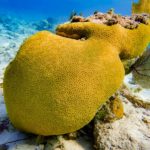 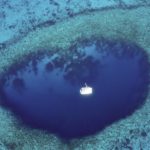 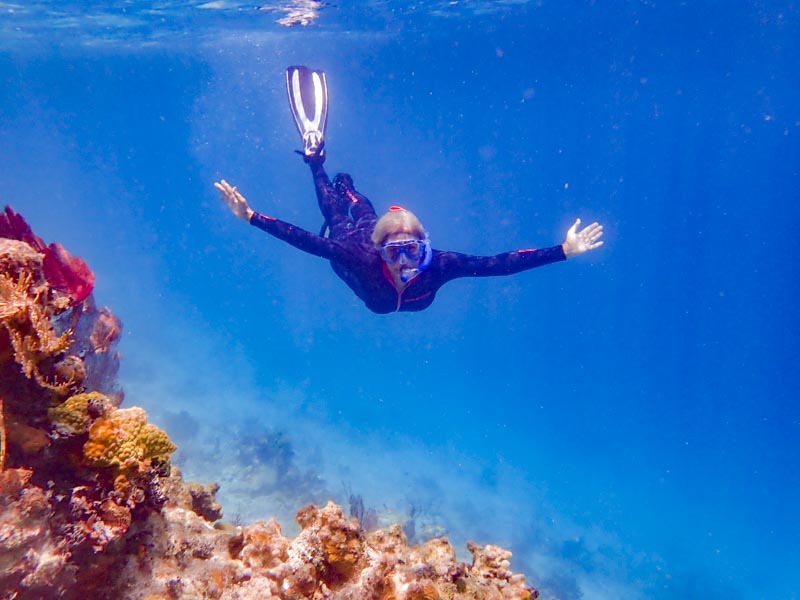